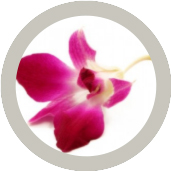 Since its inception, Societas Docta National, Incorporated (which means a “Society of Doctors” in Latin) has supported the purpose of bringing together, motivating, and inspiring women to pursue and achieve the terminal degree in their chosen field of professional endeavor. This organization acknowledges and enhances the relationship among distinguished women, recognizes the accomplishments of women who may have been by-passed because of their gender, race or ethnicity; shares and supports research efforts and findings; and provides an international network for African American women.

Mission Statement
Our members are committed to networking and mentoring with individuals, groups, and organizations to enhance and improve the quality of education for minorities and especially women of African descent encouraging them to pursue and obtain doctorate degrees in various professions.

History of Societas Docta National, Incorporated
Societas Docta National, Incorporated was initiated in early 1987 when Dr. Abigail Jordan and Dr. Ada Puryear Burnette saw the need for an organization of African American women with terminal degrees to motivate others to obtain theirs. The pre-planning phase included adding Dr. Anna Pearl Atkinson to the team, as the founders, thus they became known as the “A” team. Dr. Atkinson prepared the constitution and arranged the first organizing meeting. Dr. Ada Puryear Burnette conceptualized and prepared many documents on the major thrusts for the organization and wrote the motto. Dr. Abbie Jordan worked with a Priest and drew the name and insignia, obtained an Atlanta mailing address, and developed the incorporation papers.

Societas Docta has grown from its 1987 conception to a viable organization today, which has maintained a committed and dedicated cadre of officers and members. During the period of 1987 to 1991, the membership grew more than 100% to 75 members. The membership is continuing to expand through emphasis on chapters, districts and members-at-large.

Members have given freely of their time, talents and financial resources to make Societas Docta, National, Incorporated an energetic and productive organization. The major foci continue to be mentoring, networking, scholarships and recognitions with the mission to motivate, inspire and mentor African American females to complete and obtain terminal degrees in all career fields. The Heritage College, research forums, scholarships and the Nefertiti Banquet are among the integral parts of the annual conferences held at various locations. Communication, organizational business, other responsibilities and research have been enlarged through emails, teleconference meetings, postal correspondence, a newsletter, visits, chapter formations, web page and a journal. Societas Docta National, Incorporated has members who are contributing to and making significant contributions in all spectrums of society. Members are recipients of hundreds of awards and are in positions of responsibility in society. 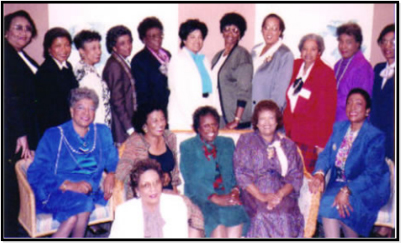